Why you should believe in Wigan Council’s #BelieveInHer campaign

March 14, 2015 by Yellow Jigsaw in category Communications tagged as communications, council, PR with 2 and 0
Home > Read All About It > Communications > Why you should believe in Wigan Council’s #BelieveInHer campaign 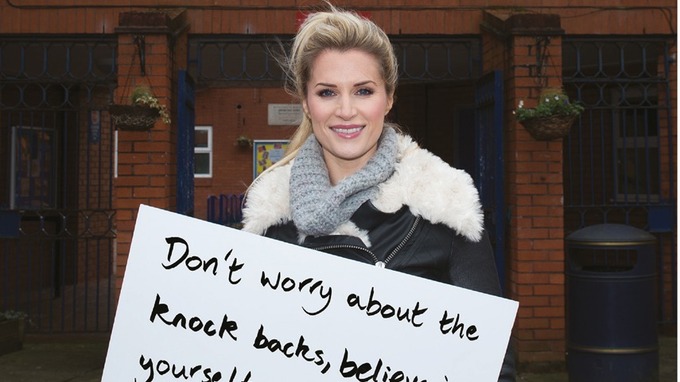 A local authority may not be the first organisation that springs to mind when thinking of a great communications campaign, but Wigan Council’s recently launched #BelieveInHer campaign bucks the trend and demonstrates a great example of a well rounded, well executed campaign.

Launched in February 2015, #BelieveInHer aims to raise awareness of the issue of  gender inequality across the Wigan and Leigh Borough and encourage locals to pledge their support. From celebrity endorsements to town centre events, this campaign reaches far beyond a hashtag.

Here are the top 5 #BelieveInHer tips to use in your next campaign:

1. DEFINED NEED: make sure the campaign you plan- from its message to its communication channels- derive from something you actually need. Wigan’s #BelieveInHer campaign isn’t just a ‘nice to have’; it is based on local statistics which show inequalities between men and women, with domestic violence for example being higher than the national average.

2. POWERFUL: a powerful campaign focusses on promoting a type of attitude which will in turn generate a desired behaviour- whether that’s buying your product or, in Wigan Council’s case, encouraging local people to pledge for equality for women. Many campaigns make the mistake of jumping straight to attempting to change customers’ behaviour. For Wigan Council this would have meant a hashtag around ‘making your pledge’, rather than starting with the thought provoking ‘BelieveInHer’ message. Successful campaigns now have to play the ‘slow game’ of building up a brand based on values, attitudes and relationships with their customers.

3. POSITIVE: in order to change attitudes the best PR campaigns turn their identified need into an empowering and positive ‘do’ message rather than a ‘don’t’ message.  Wigan Council avoided what could easily have become a ‘don’t’ message which may have resulted in a campaign built on criticism, in turn making Wiganers potentially feel vilified and winning no friends for the council.

4. INCLUSIVE: TV; radio; press; Facebook; Twitter; celebrity endorsements from local sports teams; town centre and school events- the #BelieveInHer campaign has it all. They have not used these channels for the sake of it. The council’s customers are online, offline, young, old and in a defined geographical area- a multi channel campaign met their wide and varied target market. Additionally, by encouraging those supporting the campaign to get involved by tweeting a selfie with a #BelieveInHer quote, Wigan Council have reached the desired level of engagement that any communications campaign should aim for- two way communication with your customers which helps you build relationships. 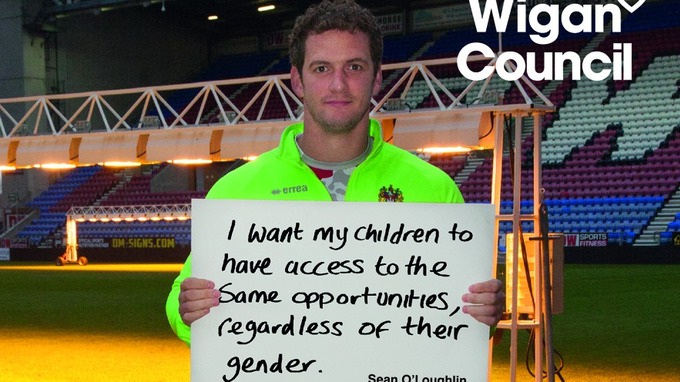 5. IT WAS AN INSIDE JOB: it is not just charity that begins at home- so does your communications campaign. Wigan Council benefitted from a massive push by encouraging all of its staff to back the campaign. Having a fully informed and included team will result in a more believable message- and will also mean more people will hear about it, too. This helpful link offers tips on how to do this, and Yellow Jigsaw can also help you plan and deliver your internal communications plan.

Time will tell whether the #BelieveInHer campaign will have the desired effect- but it’s off to a great start.

Yellow Jigsaw CIC delivers communications, training and events services on a not for profit basis- achieving results for both your business and the community. Get in touch with the YJ team for ideas and inspiration for your next communications campaign.