BBC broadcaster says men are crucial in the fight for equality

October 26, 2015 by Yellow Jigsaw in category I'm Not John with 0 and 0
Home > Read All About It > I'm Not John > BBC broadcaster says men are crucial in the fight for equality 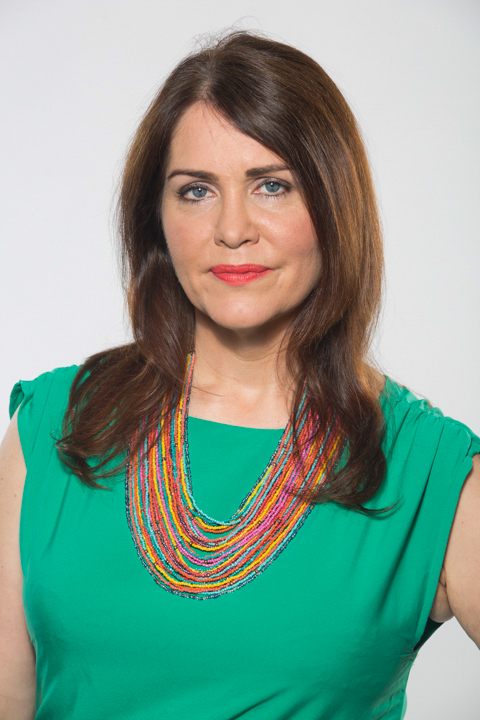 BBC broadcast journalist Sam Walker says there is not yet a level playing field for women in business and particularly women with children – but the situation is improving.

Sam is backing the #imnotjohncampaign by sharing her experiences and reveals ultimately working hard and staying true to yourself is what really matters.

I’ve been working in broadcast media for the last fifteen years and have worked across both the commercial music radio format and the BBC music and speech formats.

It’s improving – but it’s still not a level playing field for women.

Think of how many programmes you know where the female co-host takes the lead (either commercial or BBC). How many line ups have more than one woman presenting in a solo capacity in the daytime schedule? How many women over 55 can you name as hosts of prominent radio programmes?  Yes, there are some – but a disproportionately low number.

And there’s often opposition to change too.

When BBC Director General Tony Hall announced that he wanted women to be present on breakfast at 50 per cent of local radio stations, his comments were met with cries of “If women were good enough they would already be there”.

I’ve certainly come across men who don’t want to share a platform with a woman on an equal setting and in an industry of big egos it can be intimidating stuff. I must also point out I’ve had the pleasure of working with a good number of talented, generous supportive men too, but it sometimes feels like a lottery.

My advice? Work hard, put the hours in, say yes, but most of all – be authentic. It’s hard sometimes to be true to yourself and try and fit a pre-existing mould. But at least if you’re authentic, you’ll please the one person who really matters – you.

I have literally lost count of the number of times I have been asked in negotiations over new presenting contracts who is going to look after my kids.

When I signed for an early morning show a manager asked me – “Have you checked this is ok with your husband?  He’s going to have to get the kids up”

“Oh you present drive?” I was asked only this year by a senior exec when we were discussing my career progression – “Who gets your kids from school?”

Would one professional man say to another: “Are your children being cared for when you are at work?” No.

I’ve even been berated by listeners. When I took over Sunday breakfast on 5 live, there was a fair few comments from listeners that I should be at home with my children on a Sunday morning, that I was a bad mother, that I was obviously money mad etc

My male co-host who has small children the same age as mine, naturally received nothing.

The irony is of course – equality won’t just be great for women – but men too.

I know lots of dads who would like to take time off for the school play, to finish early some days for school pick up – but they don’t feel that’s a conversation that’s open to them.

I think men are crucial in the fight for equality – but it might mean surrendering a little power, showing a little more vulnerability, at least at first and I can see that’s a tough choice to make.

If you would like to know more about the #imnotjohn campaign and join us at the launch event on November 9, click here.