November 24, 2015 by Yellow Jigsaw in category Events, I'm Not John with 0 and 0
Home > Read All About It > Events > North West entrepreneur is making it big 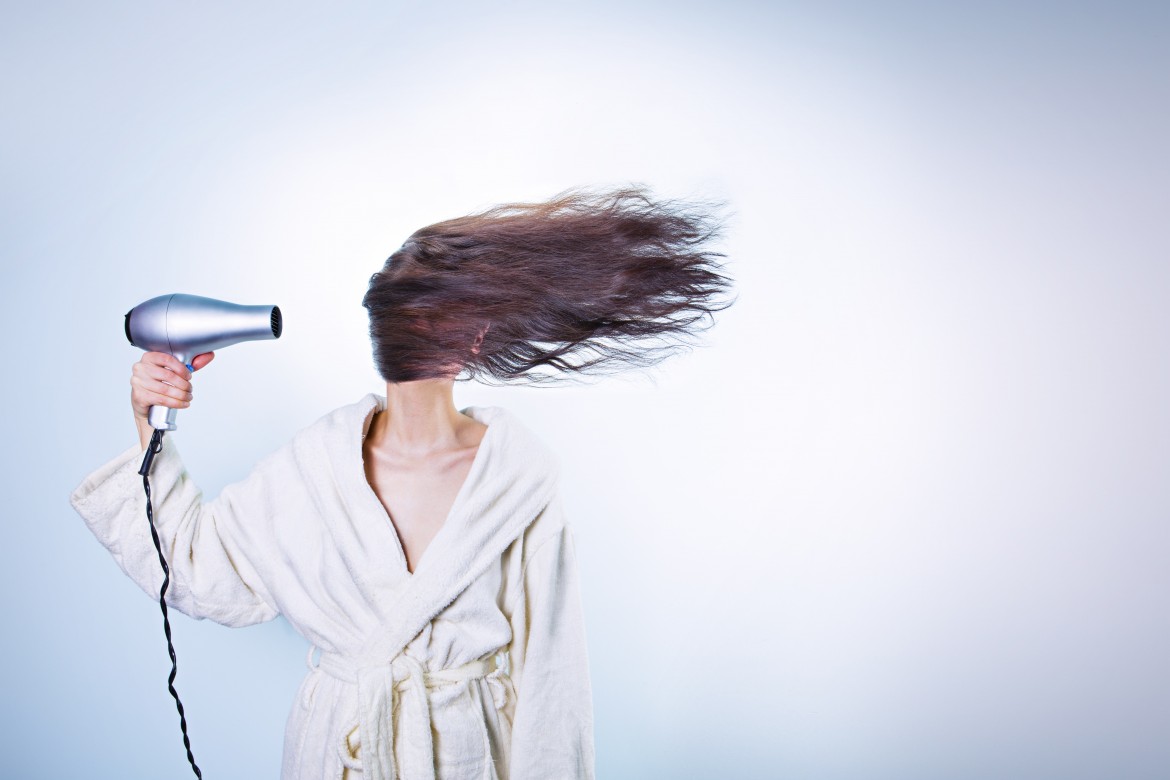 Yellow Jigsaw had the pleasure of spending the afternoon surrounded by inspirational and driven women at the Forward Ladies Women in Business Awards regional finals held in Manchester back in October.

One of those women was regional winner Rebecca McCann – a young North West entrepreneur who is making it big – not only for those buying her hair products – but also as a successful women in business.

And last week, Rebecca, the pioneer behind the Pro Blo Group walked away from the Forward Ladies National Women in Business Awards as Young Entrepreneur of the Year and the One To Watch accolade.

Rebecca launched Pro Blo Group in November 2014, as a product inspired by a broken hairbrush, and it soon became CurlME, the DIY blow dry system.

Her big plan was to start selling her hair curling product on eBay, but instead it was launched into the world’s number one department store – Selfridges and has since expanded to Harvey Nichols and then to Europe and launched a franchise in the United Arab Emirates. It is also sold in Sallys, which has more than 4000 stores worldwide and currently supplies more than 350 salons alongside rapid consumer growth online.

Not bad after a year in business!

There was an immediate buzz around Rebecca’s product, and she has a strong celebrity following from Michelle Keegan, Charlotte Crosby, Coleen Rooney and many more as well as top UK stylists. Pro Blo has been spotted in Vogue, Daily Mail, OK, Hello, Glamour.

CurlME has become the stylist’s tool of choice and is regularly used by the hair teams on top UK TV shows including The Brits and NTA’s.

Rebecca is now rightly picking up a string of entrepreneur awards and is an inspiration to other young entrepreneurs out there.

She recently won Entrepreneur Of The Year 2015 at Inspiring Women Awards in May, Merseyside Women of the Year awards in June and Forward Ladies in October.

It has been an amazing journey for the young entrepreneur and Yellow Jigsaw had the pleasure of seeing her win the regional award in Manchester at the Forward Ladies North West and Isle of Man event – and going on to win the national award is a fantastic achieve for Rebecca after such a short time in business.

Rebecca is further endorsement to our #imnotjohn campaign showing first hand that there are inspiring women making it to the top of their profession across a variety of different sectors in the North West.

She is self-taught and a self-made entrepreneur, who followed her dream with drive, determination and self-belief – all skills that our #imnotjohn champions talk about. Well done Rebecca and we will look forward to hearing more about your success in the future!