January 28, 2016 by Yellow Jigsaw in category Big Heart Top Tips, Communications, PR with 0 and 1
Home > Read All About It > Big Heart Top Tips > YJ photography tips in a flash – helping you snap up press coverage 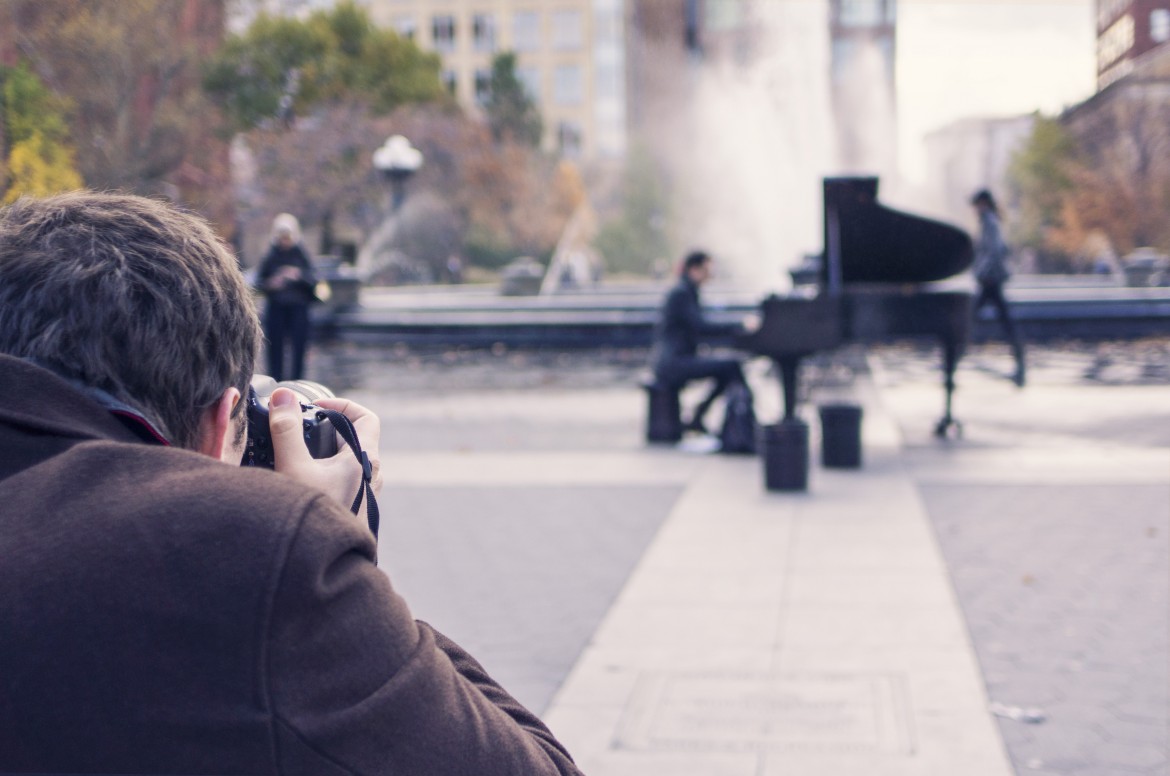 Top tips for getting you seen by the press

At YJ headquarters, we are well aware of the power of a good photograph. An eye-catching image to accompany your press release can result in your company’s story being placed in the best pages of your targeted publication, while an uninspired, clumsy photograph may see your report destined for the graveyard of unpublished press releases- even if it has a good news hook.

Most newsrooms these days don’t have the resources to send photographers out to every story, so if you are taking your own pictures, make sure you stick to these simple -yet often ignored- rules:

1. Less is more
Your company recently won a top prize at a business awards ceremony. Do you:
A) Take a photo outside of the headquarters, fitting all 200 employees into the frame
B) Take a photo of three influential members of staff, complete with the awards trophy
The answer is B. It may be tempting to show off the size of your company or event, however a photograph filled with all of your employees often makes it difficult to catch the reader’s attention and is, frankly, boring to look at. Swap the en masse image for a close-up picture of up to three employees so that the reader can relate to the human interest aspect of your story.

And as with the best rules, there are always exceptions: for example, when the number of people in a photograph directly relates to the story, such as a world record breaking attempt or a campaign march.

2. A picture is worth a thousand words

It may be a cliché, but bearing this motto in mind when taking your photo will keep an important prompt in mind: does your photograph show off  the story of your press release? If your managing director has raised money for charity, ditch the cheque and capture the boss with a pair of trainer slung over his or her shoulders. Had a record-breaking year of sales? Why not capture this with a photograph involving your sales staff and your top selling products? Such photos are much more likely to capture the imagination of readers – and news editors – compared to your standard company headquarters photograph.

3. Take it like a pro
A well set-up photograph can still fail on execution. Make sure your photograph is taken like a pro with these top tips:
– If you are only sending one photo, send it in landscape, not portrait, for editing purposes.
– Rules of threes: a decent photograph is usually made up of thirds. Make sure two thirds of your photograph is made up if its subject, with the background making up the remaining third. Move away from always putting people in the middle of a photograph.
– Angles: a head-on picture isn’t necessarily the most interesting. Practice taking your photographs at angles to capture the most engaging image. Put your camera on a diagonal, or think could it look better from up high or down low.

And if all else fails… speak to the experts.

Yellow Jigsaw offers photography and press release writing services, as well as media training for organisations. If you would like to snap up one of our packages email hello@yellowjigsaw.co.uk for more information.