“What do women know about construction?” 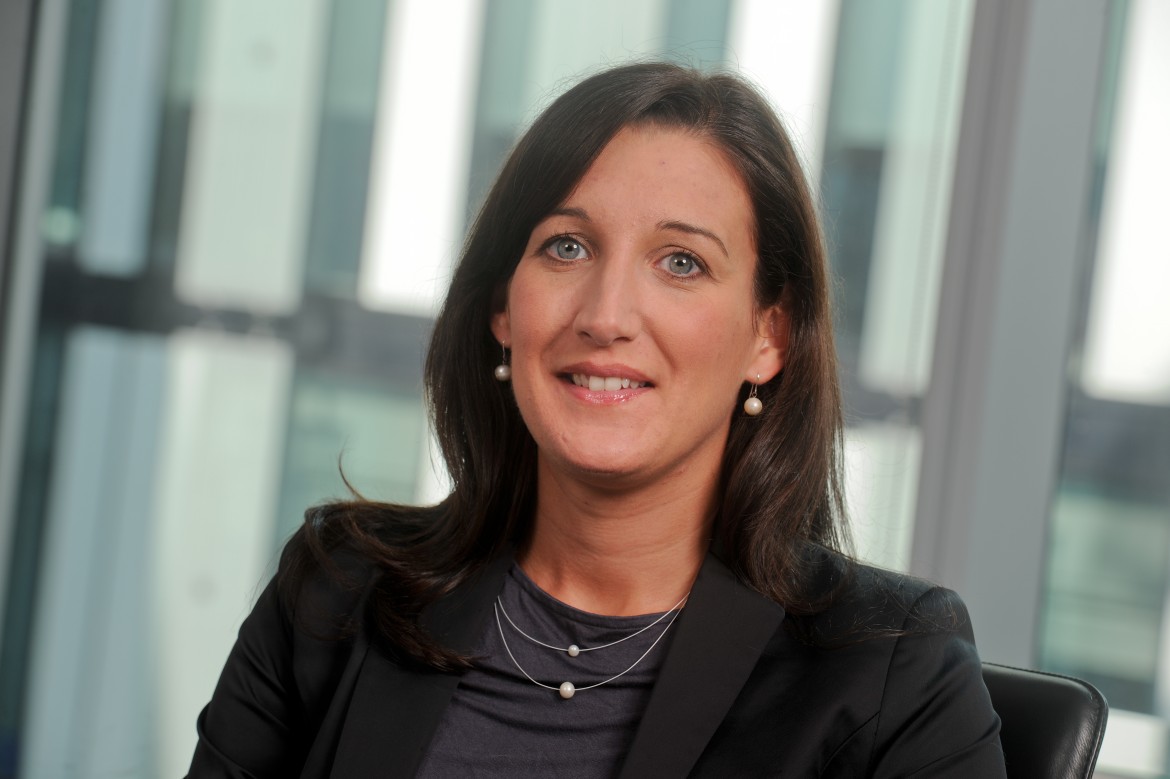 So what do women know about construction?

Michelle Richardson has worked hard to achieve her position as assistant director at Deloitte Real Estate and has proven how a strong female leader brings an extra dimension to building projects.

On her way up she has witnessed first hand sexism on building sites but has seen a dramatic change in the past ten years.

Here she shares for the #imnotjohn campaign, her experiences and tips when working in a ‘man’s world’

I knew from a very young age that I wanted to work in construction, just like my dad. I was lucky enough to have gone to an all girls school where we were told that we could be whatever we wanted to be in life and that all it would take would be hard work and perseverance.

After finishing university with a degree in architecture at the age of 21, I started my career as an assistant project manager at a small property consultancy.

Ten years later I was an assistant director at one of the biggest consultancies in the world, which proved my teachers right, hard work and effort does pay off.

Luckily, I’ve worked for some amazing consultancies who have provided me with the same support and career development as my male colleagues.

However, my working life on the building site has been a little different. When I first started out as a fresh faced graduate I turned up to my building site for the first progress meeting and was greeted by the site manager with the following statement “You’re late! The meeting starts in 10 minutes and the meeting room hasn’t been set up with tea, coffee and biscuits and there’s the minutes to print off too!”.

He thought I was the new site secretary that had been sent from the recruitment office because he judged me on the way that I looked.

Needless to say I put him in his place and he was very apologetic, he even made the tea!

I’m pleased to say that over the past 10 years I have seen a huge improvement in attitudes towards women working on building sites.

Most major contractors have taken a hard line on sexism on site. For example, for some contractors it is now a sackable offence for a site operative to wolf whistle at a female, and gone are the sexist one liners and jokes as I walk round site on my inspection visits.

I still occasionally come up against a male ego who doesn’t like being told what to do by a woman; but my way around this is to befriend them and take an interest in their work. While I hate the term “feminine charm”, it does work!

One of the best things about being a female leader is being told that I bring “an extra dimension” to the projects that I work on and teams that I lead and work within.

It goes without saying that women see things differently to men and often approach problems and confrontation in a very different way.

Michelle’s coping strategies for being one of a handful of women in what has traditionally been a “man’s world” are:

–      Don’t be intimidated, be confident in your ability and the knowledge you own.

–      Work hard to prove the doubters wrong and you will earn a great deal of respect. 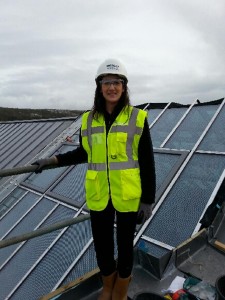 To find out more about #Imnotjohn and to show your support, visit our campaigns page.