Charity campaigns that the public take to their hearts

The best charity campaigns are the ones the public take to their hearts, whether they are fundraising or focussing on awareness.

These are some of the recent ones Big Heart has really loved, and they are not always the carefully constructed marketing masterplan you might think.

Cancer Research – Cancer is happening now Documentary-style videos, in collaboration with the 24 Hours In A&E team, showing the gritty reality of fundraising, research scientists at work, and patients during treatment right now demanded an urgent response from supporters to do something immediately as well.

Unscripted footage of two women chatting in a chemo ward that featured in one of the TV adverts gave context, authenticity and impact to the ‘right now’ message.

The charity expanded into other channels, encouraging people with cancer to share their pictures on social media with the hashtag #cancerrightnow creating a timeline of powerful and relatable imagery. 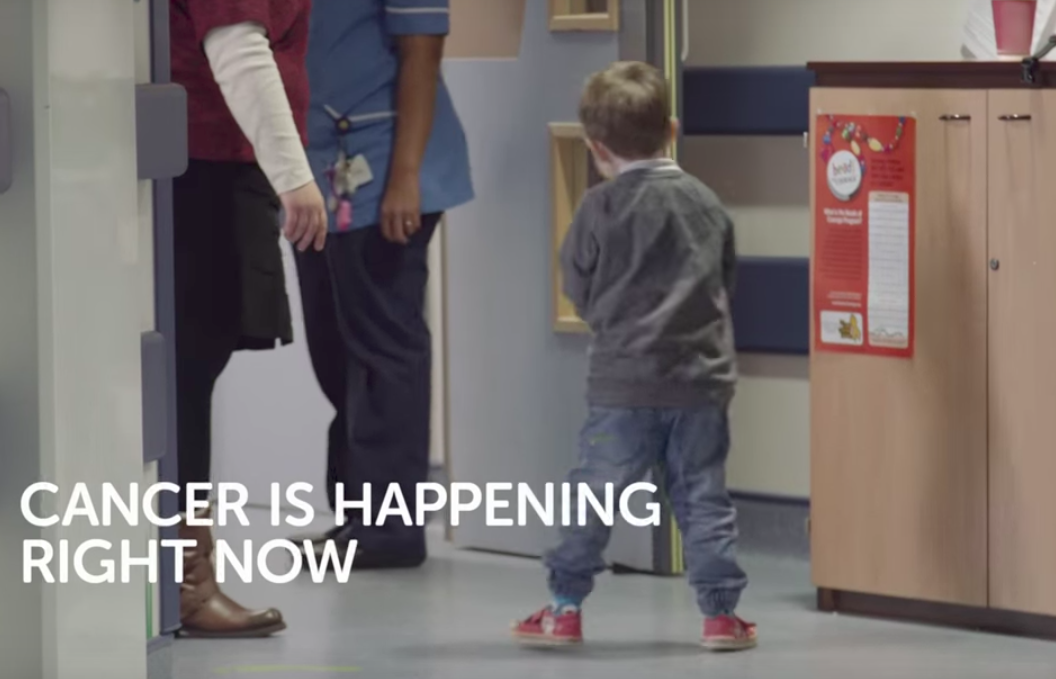 Shelter – The Lonely Brick On the face of it, it was a bold move – putting a housebrick on a hook-up site to highlight lack of housing in the UK but it paid off in spades and cemented the idea that ‘out of the box’ thinking will always make for a memorable campaign.

Homeless charity Shelter signed up their lonely but flirty brick, with great line in construction-related puns, to Tinder looking for someone to build a future with.

And the users loved it. So much so that the big blogs caught on, followed by the mainstream media. The charity used its lighthearted moment in the spotlight to tackle the very serious subject of homelessness though its own blog, bespoke website and involving as many people as possible in the online conversation they had started. 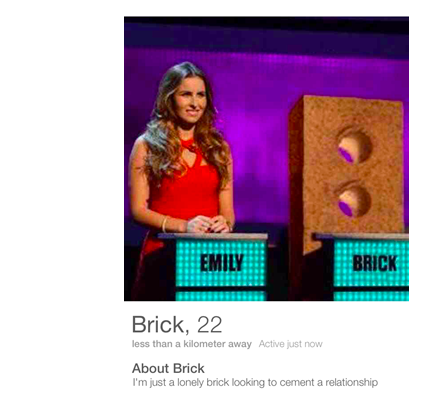 Paul Trueman, a fan of BBC Radio 4 drama The Archers, listened as Rob Titchener slowly subjected his wife Helen to escalating abuse. He set the ball rolling for Refuge to receive £200,000 and a mountain of awareness for ‘Helens’ in real life.

He encouraged tweeters moved by the story to donate to Refuge, saying “do something constructive and think of all the women who are genuinely stuck in relationships like this – and much, much worse”.

The charity spotted it and teamed up with Paul, sharing statistics and stories with a new audience on Twitter. The campaign became a lifeline and support to victims and survivors, with Refuge signposting the way to services.

The heightened awareness of domestic abuse led to Refuge being featured by every major media outlet and winning a hatful of awards for seeing and building on the opportunity.

Sometimes a reactive campaign can become powerful in the hands of an agile and responsive team.

If you would like some ideas on how to plan a perfect campaign or how to make the most of organic opportunities get in contact the Big Heart Network at grace@yellowjigsaw.co.uk or check out our Lunch&Learn seminars that are coming up here. We’d love to help.